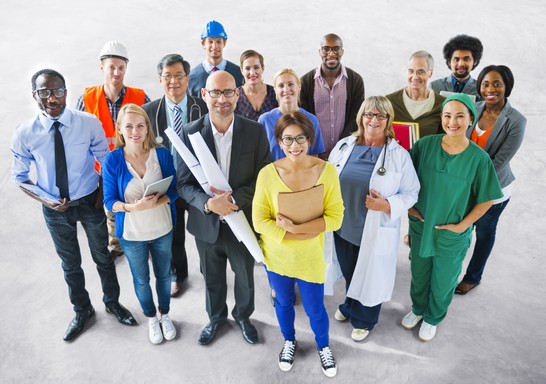 Mr Patrick Craven and his union colleagues are not telling the public the truth about why they are opposed to labour brokers.  Mr Craven uses the term “human traffickers and that labour brokers do not “create” jobs.

Mr Craven also chooses his words deliberately very carefully by using the word “create”. Whilst it may be argued that suppliers of labour do not “create” jobs by establishing factories, they do “provide” jobs for those seeking employment from amongst those who would otherwise not find jobs for two reasons: (a) brokers are in the business of finding jobs whereas ordinary citizens are not able to do so as efficiently and (b) businesses seeking labour through an agency or broker will not directly employ the job-seeker nor offer the job to such a person.

The 800 000 people (which is an extremely conservative figure) employed through brokers have been provided jobs by the brokers. By focusing on creation instead of provision, misses the point, perhaps deliberately so. Labour brokers are efficient employment facilitators.

The truth behind union calls for banning brokers has nothing to do with workers’ rights and freedoms. These are the facts:

Every worker, whether outsourced or not:

So, it is not for rights and freedoms that the union’s cry. No, the real reason is a selfish one – a matter of self-interest.

Unions rely on membership fees from those who have joined the union. Outsourced workers are more difficult for unions to “organise” – that is, to sign up for payment of union fees. Brokers supply labour to many and varied clients thereby making it difficult for those workers to be “organised”.

A banning of brokers may well see an increase in the ranks of COSATU with commensurate increases in union income and socio-political power.

That, Mr Craven, is the truth of the matter.

Labour Brokers are an Economic Fact of Life.