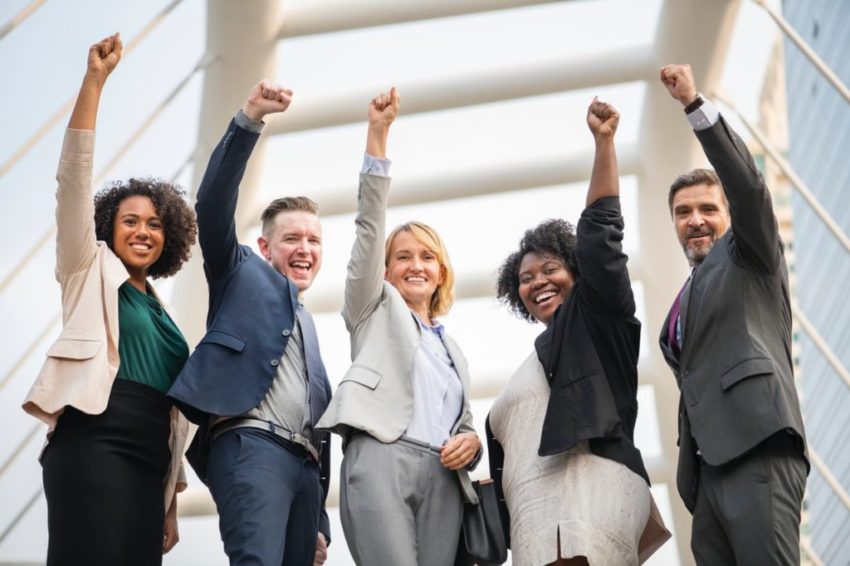 What is Unemployment Insurance Fund?

The Unemployment Insurance Fund has been established to provide short-term relief to workers, subject to certain conditions, when they become unemployed, or are unable to work because of illness, maternity or adoption leave and also to provide relief to the dependants of deceased contributors.

The Unemployment Amendment Act, 2016 is due to promulgated shortly and it will extend Unemployment Insurance benefits to learners who are undergoing learnership training and civil servants and will extend a contributor’s entitlement to benefits under certain circumstances.

This Act applies to all employers and employees, other than employees employed for less than 24 hours a month with a particular employer, and their employers.

Why Many Unions Lie About Labour Brokers.