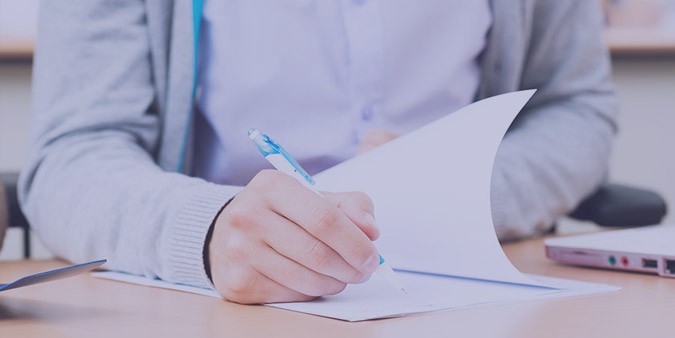 Those ANC members of parliament who represent COSATU in the alliance cannot alter economic facts and forces. Upwards of 850 000 people are currently in jobs through the existence of labour brokers. Outsourcing of labour and of services is the international trend. To attempt to legislate how an employer conducts his business is going too far constitutionally. If the owner of a business wishes to outsource any aspect or portion of his business he can do so.

What is often forgotten in this debate is that moves against labour brokers are actually moves against the clients of the brokers – both private and public sector. Restrictions placed on labour brokers are actually restrictions placed on business people at large – representing attempts to dictate how they should engage in economic activity.  That is the greatest constitutional hurdle that the Government and/or COSATU need to appreciate.

A note on the so-called “3-months” limit to employment of outsourced staff: It is not true that the legislative amendments compel clients of labour brokers to take over the employment of everybody who is still around after 3 months. All it means is that liability (e.g. in regard to statutory wages) is shared between the client and the broker – it does not mean that one employer is substituted with another after 3 months. The broker remains the employer.

34 Years’ Service not enough for Reinstatement